Here’s a quick backblast for today’s Memorial Day Murph out of Railroad Park.

30 PAX including one walk-on FNG (welcome Smelt) answered the call to honor a fallen American hero.  Rabbit circled us up in the rain beside the Railroad Park pavilion at 0600, and led a healthy warm-up.  We made a last minute change to a straight line 1-mile run down the Rotary Trail, instead of running around the park’s path.  Keep in mind if you are ever to use this park for F3 workouts that it officially does not open until 0700, and it does have 24 security.

It’s a good little run down that urban trail.  Rabbit stopped us a mile out at a nice little overgrown fire ant field (I only have about 40 bites on my thigh, which are burning as I type this – thanks Rabbit).  In groups of 6, we got to work on 20 sets of…. 5 burpees/10 merkins/15 squats.  A walk-on steel worker we found in the park (now F3 Smelt), was in my squad, and he did quite well.  We took this photo before heading back. 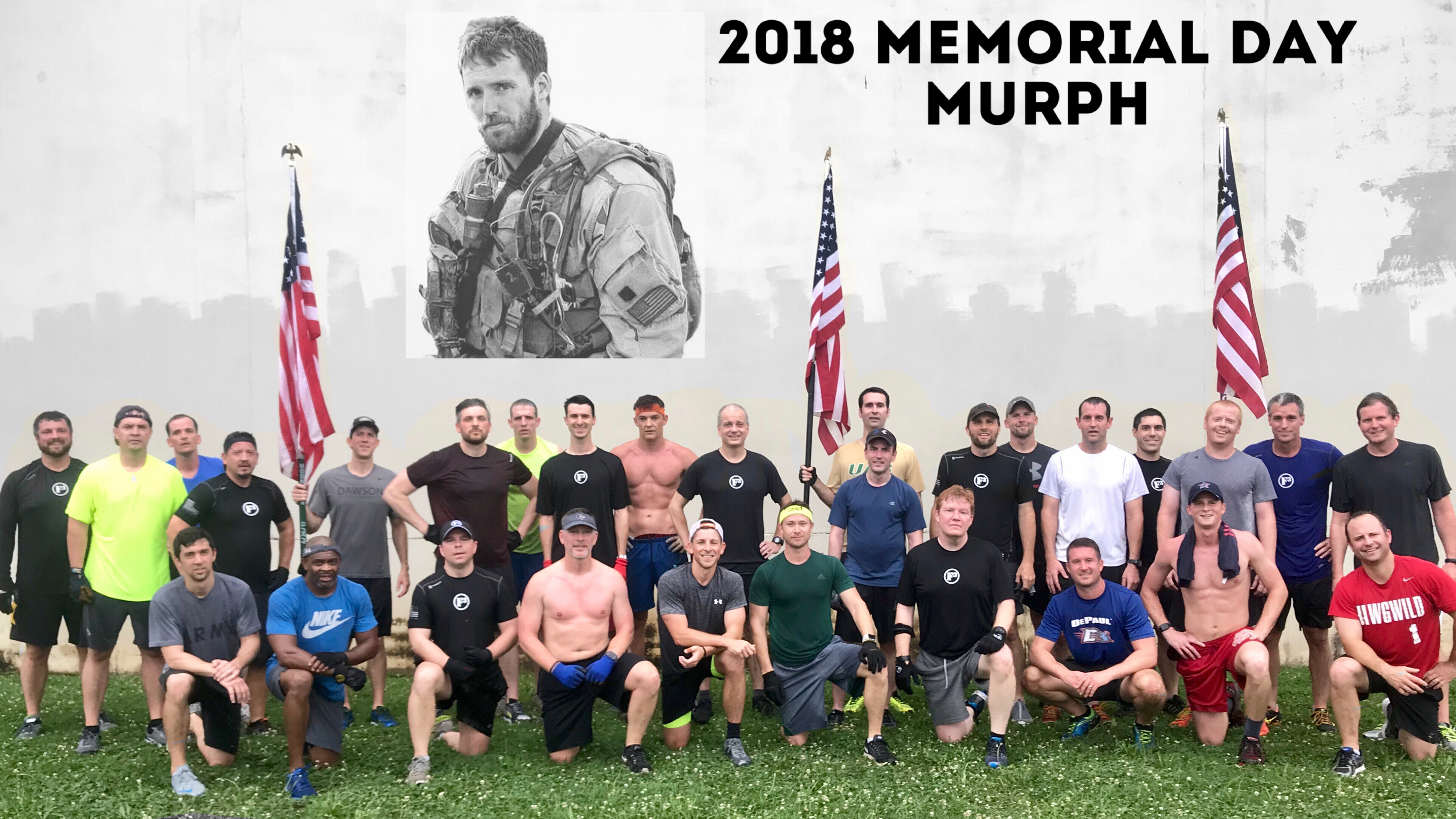 On the way back, one more photo of Rabbit’s design. 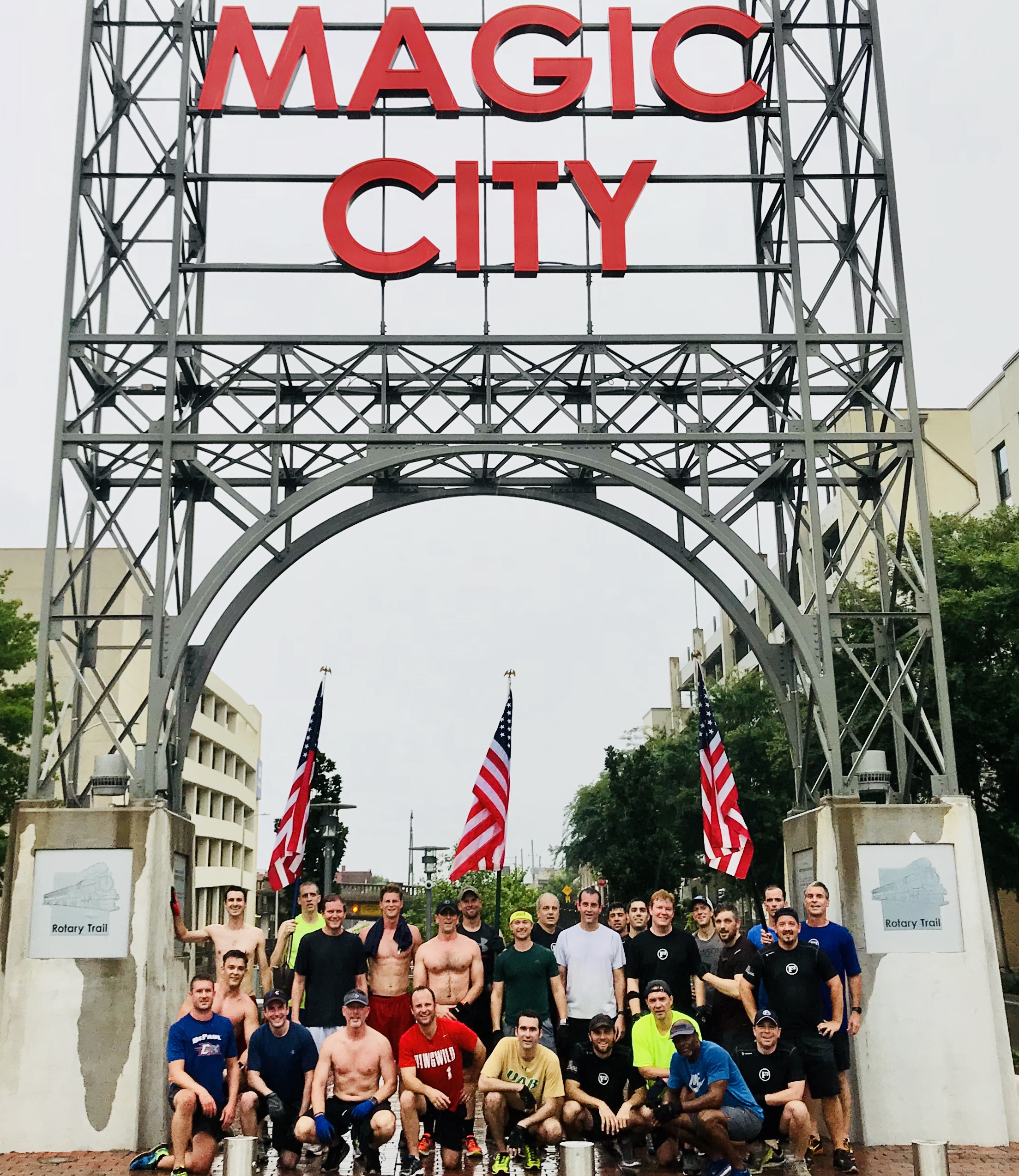 Rabbit capped off the fitness activities with a group set of 5/10/15.  After that, name-o-rama, announcements, and Sparrow prayed us out.

YHC mentioned in the COT, the Kohima Epitaph.  I have found it to be very moving since seeing it on a plaque in Canterbury many years ago.  It occurred to me over the weekend that although Memorial Day was created to honor American service members who made the ultimate sacrifice, many of them – were they here with us today – would likely themselves also seek to honor those who served in allied forces, either side-by-side with our American heros, or separately, but for the same cause – freedom.

In April through June of 1944, British, Indian and Nepalese forces were fighting the same cause against the unyielding Japanese, but in a theater apart from most American forces.  The Battle of Kohima (India), part of the larger Burma Campaign, was called the “Stalingrad of the East”.  The Allies saw over 4,000 casualties in that battle.  The Kohima Epitaph, which can be found at the cemetery for those fallen allies, and has been reprinted on plaques throughout the world, is as follows.

“When you go home, tell them of us and say, for your tomorrow, we gave our today.”

FREEDOM IS NOT FREE.

Photos: Korean Memorial in Washington.  A war that claimed over 33,000 American lives. 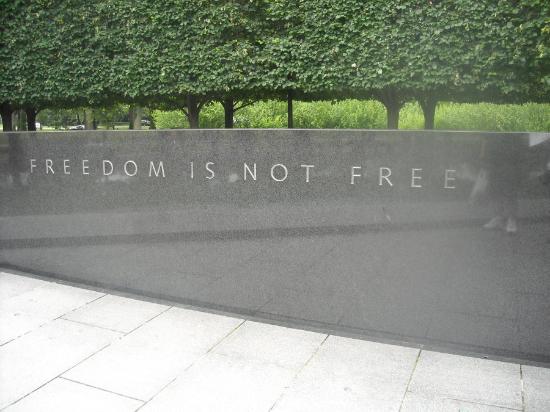 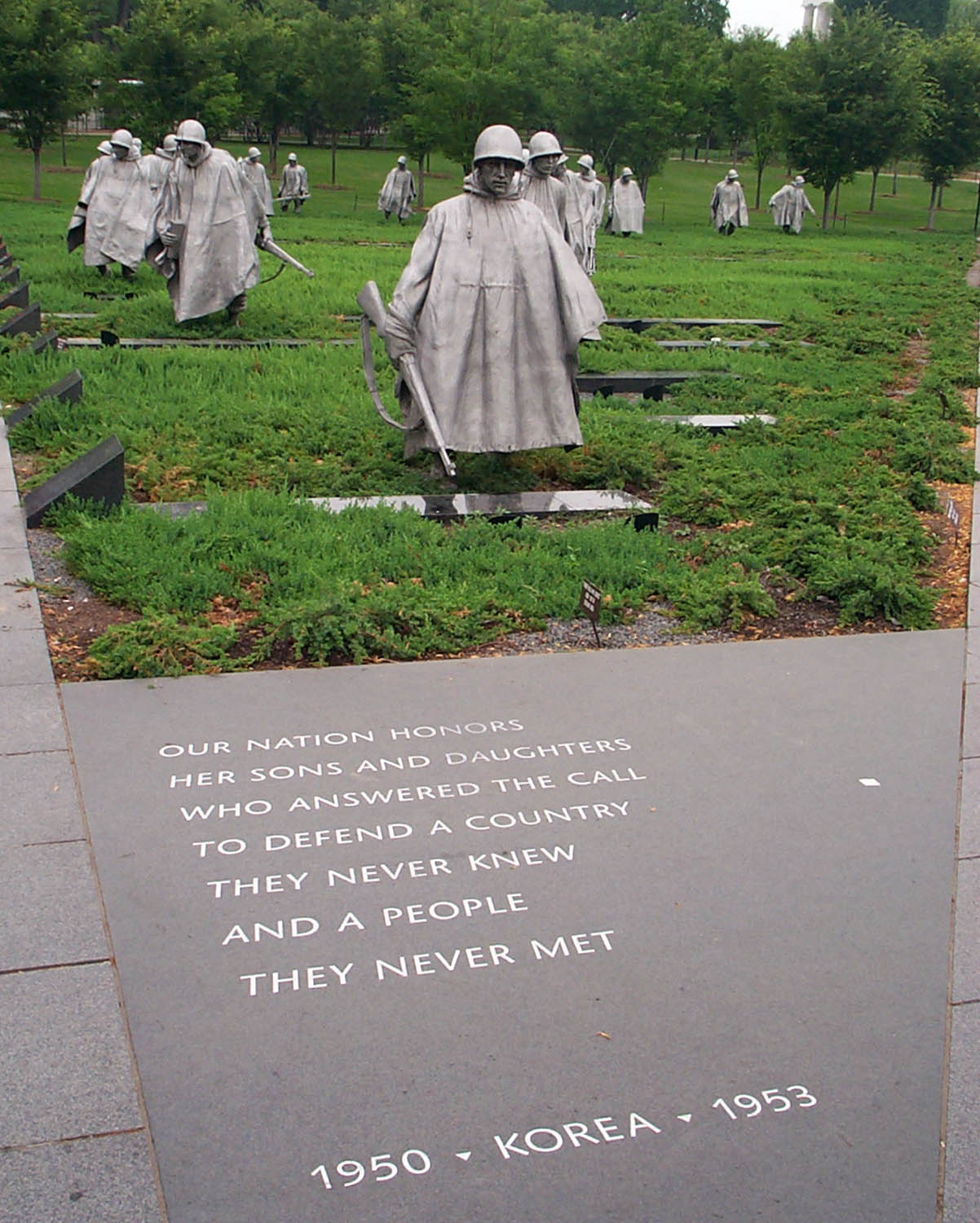